Archers Kingdom TD: Castle Defense Offline Games is a new tower defense games with fantasy empire and kingdom elements. Forge your kingdom from waves of enemies, monsters, hordes of evil and rome skeletons in the battle strategy. Do you like defense realm and challenging levels? Prepare your bow and arrows for the war strategy, build towers to defend your castle and shoot to the warriors! The king of free offline games is here!

This is a castle defense where you are an archer and you have to stop the hordes of evil using magical arrows and special powers. You must defend the realm, Forge your kingdom and fight against warriors empire and monsters in Offline games & tower defense games!

– DEFEAT ENEMY WAVES WITH THE TOWER

Wizards, knights, rome skull, gladiators, paladins… The enemies are going to destroy your castle defense and you have to defeat the evil lord. Defend your kingdom in the best tower defense games!

Summon turrets and defend your empire playing offline games. Kill rome skeletons, collect ectoplasm and improve the strength and power of your defences! Upgrade the features of your turrets and enjoy the battle! The best fantasy TD castle defense games.

A great free tower defense games that you can play with no wifi connection.If you love defense games, this one is for you. No internet connection required players! Enjoy the best offline games.

Castle Defense is challenging and funny to play with players. A perfect realm for those who love it but need innovation and new gameplay.

A new wave of enemies are coming to destroy your tower! Try one of the most addicting tower defense games and save your realm!

Check out the video! –> https://youtu.be/JyRqfHB_9vo 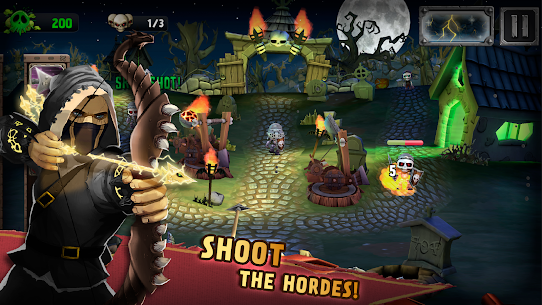 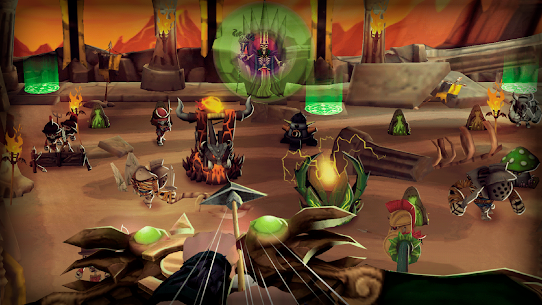 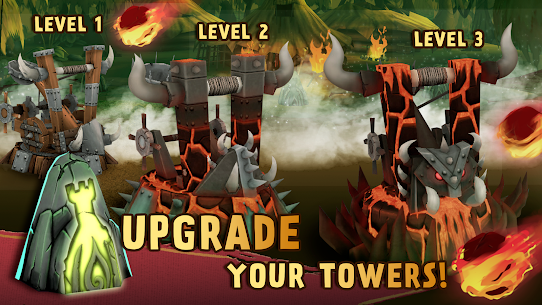 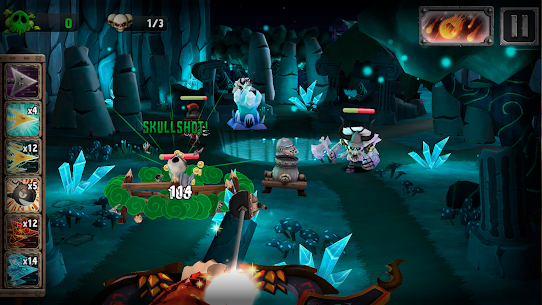 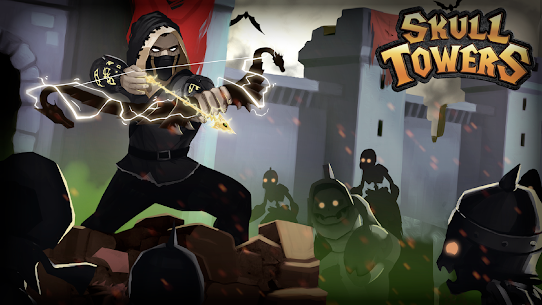