Black Ops is an offline shooting games 2020 of FPS!

Challenging storyline of Black Ops game where you decide the win of modern battlefield with a plan. You are soldier in this offline games play and your duty is to survive and complete the mission. If you are interested in SWAT games then this game is best for you to play without internet. Offline shooting mode of this game is really fun where enemy comes in waves. You will eliminate each enemy in order to win the level. There are various offline guns that you can choose to play with. Offline gun shooting is best feature of this black ops game.
This offline gun games is a game where you move among buildings in order to survive and enemy is looking for you. If you like shooting games offline then this game is all for you and it’s optimized for y our android phone.

Black Ops is a free action game where you hide from your enemies in order to survive. You are the part of special force in battlefield to end the era of modern war. You are secret assassin with experience, so, eliminate enemy coming from all sides. Be the hero of this free action games play and fight against enemies in factory area. As there are various campaigns of enemy in this offline game, which is quite challenging.

> Action GAMEPLAY EVER:
Go anywhere in factory area of this free offline games, take any strategic position, hide behind the walls and start eliminating enemies in order to complete the mission. In this offline shooting game, your mission is to avoid sniper assassins who are hidden on the roofs. In this offline games play, there is only one factory area environment with abandoned buildings. Graphics of this game are good enough to complete your missions on your android mobile phone.
> SINGLE PLAYER MODE:
If you want to play an offline game then this is best choice for you, this game has low size and you can play without internet. This is shooting games no wifi for those who do not have internet on their device.
> Awesome CONTROLS:
This is offline games for free where you fight an unconventional battle against enemy hiding behind walls and on roofs of factory area. Controls of this offline game are quite good; sensitivity is high in order to play fast paced action game.


> Variety of Offline Guns:
In this campaign games play, there are various guns that you can get after playing few missions. Once you have played enough missions then you will be able to get this offline gun shooting. Get now this free action games play on your device.
> Offline Shooting Games Play:
This offline games play is designed with fast paced action with quite active enemy. Gameplay is quite challenging of this swat games play. You don’t need internet to play this offline game with offline guns.

> Offline Gun Shooting:
This game is equipped with various guns to play with. You can also pick the gun of enemy once they’re dead. If you shoot your enemy then you can collect their items like guns, briefcase and other items. This offline shooting game can be played without internet. We will add more missions in next updates. In order to find enemies, you can use map given in gameplay. 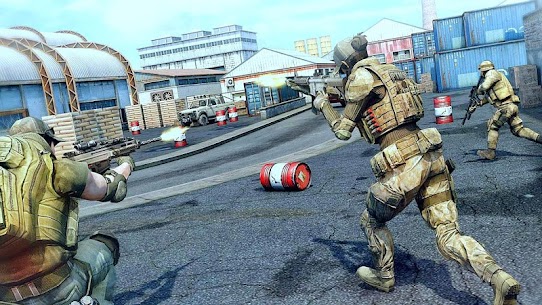 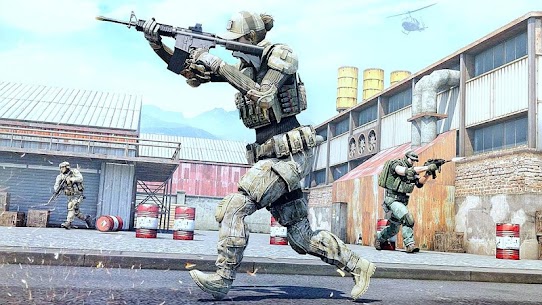 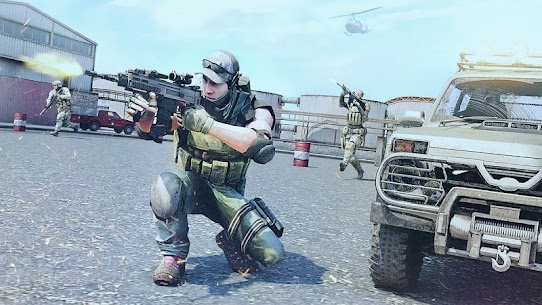 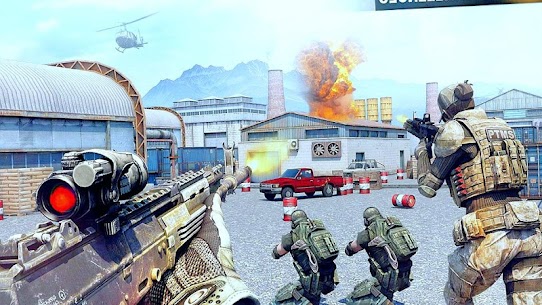 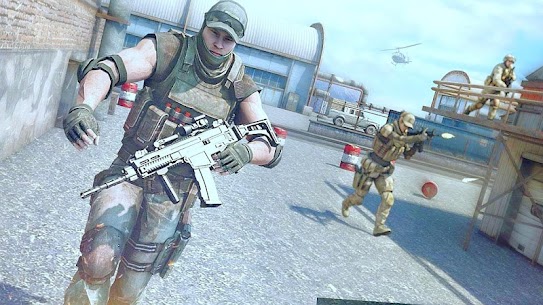