From the creators of the hit mobile RPG ‘Valiant Force’, comes Shining Beyond - an epic adventure into a new realm within the shared universe of Valiant Force!
0.0/5 No votes
Report
Developer
XII Braves PTE LTDVersion
Varies with device
Updated
October 29, 2020Requirements
Rated for 7+Implied Violence, Mild ViolenceLearn More
Size
Varies with deviceGet it on

From the creators of the hit mobile RPG ‘Valiant Force’, comes Shining Beyond – an epic adventure into a new realm within the shared universe of Valiant Force!

Shining Beyond, an online Role-Playing Mobile game, is an ‘idle-action hybrid’ that caters to any playstyle. Take on powerful Monsters and daunting Challenges such as Raids, while passively gathering resources and loot while you are away from the game.

Dozens of visually stunning heroes, skills and costumes await in the realm of Feldria – a war-torn land where an eldritch evil threatens to take away all hope and freedom.

Offline Idle Play
Earn resources, treasures and more even while you are away from the game!

Real-time Co-op
Explore dungeons and slay enemies with friends. Work as a team to overcome the most thrilling challenges together!

Deep Customization
Customize every Hero through an in-depth job system. Choose a path that best suits your team and play style, strengthening them with a diverse selection of equipment, runes and beautiful costumes!

An Otherworldly Soundtrack
Boasting an original soundtrack by Mr. Hitoshi Sakimoto of Basiscape, immerse yourself in the enchanting soundscape of Feldria!

Visual Masterpieces
Stunning 2D and 3D art by the talented artists of XII Braves, bringing each hero to life on the battlefield and on your screen! 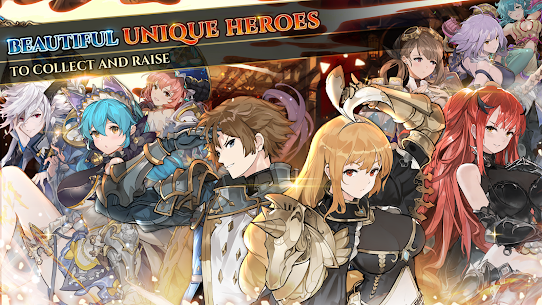 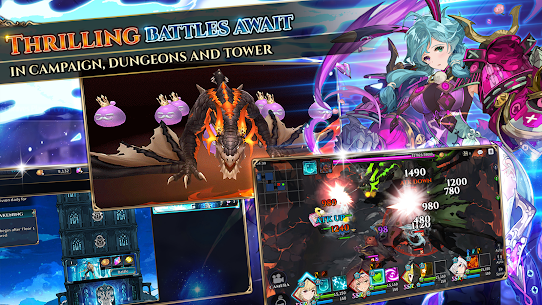 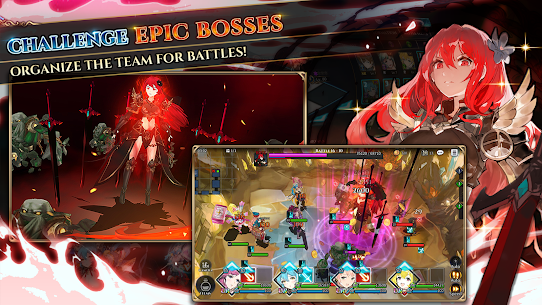 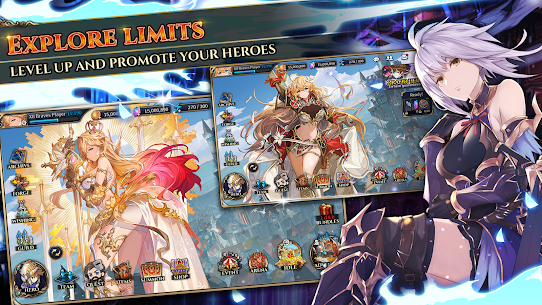 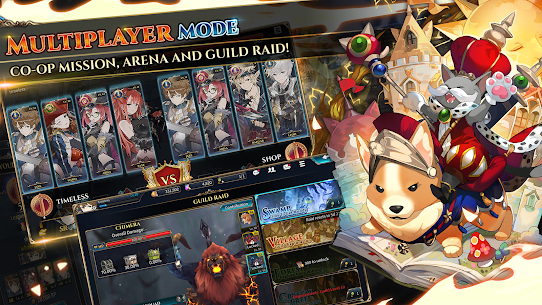