Enjoy the most powerful wolf action game, fighting against the alien beings from outer space with diverse magical skills and supernatural power such as missile, bullets, laser, summon and heal.

You can raise your own wolf warrior in open world with space background.
Also, you are enough to get a delight from the battle for survival for defending your life.

[Story Of The Game]
Two possibilities exist…
Either we are alone in the universe or we are not. Both are equally terrifying.
By Arthur C. Clarke.

The 3 unions of the Earth created the new species X-wolf for the preparation of defending the alien beings.

X-wolf genes-linked with powerful factor must save an earth being attacked by alien beings and explore the new settlement in space using their strength with advanced weapon and the ancient magic.

[Characters Of The Game]
1. The realistic hunting game with powerful wolves from the 3 unions.
There are harmonious mountain union, speedy snow union, and cruel wild union.
From among these, select your own warrior

2. Selection of the diverse combat style.
You can use specialized weapons(bullets, missile, laser) for each union also lead your combat successfully with supernatural items such as Blind, Teleport, Meteor and Summon.

3. The best wolf trusts their species and rush into the deadly situation.
If you are in danger or get tired of hunting, you can summon your species and show a stronger functional incorporation connected with electrical ring.

4. Growing system of characters through hunting.
Development of characters depends on victory of the battles and hunting the alien beings.
Attack, defense, moving speed and equipped weapons all can be evolved on your situation.

5. Items of characters and Guardian.
You can put on various equipment on the character. also, you can increase your combat capability through guardian robot that follows you attacking enemy and raising your strength.

6. Special alien planet and differentiated combat area.
In Monster combat area, dungeon-shaped Monster tower, you can join with your friends.
In alien planet with diverse environmental characters such as ice, fire and sand, you can also fight against the enemy.

※ You are not allowed to compensate for using illegal software, deleting the game or the wrong approach of the game. 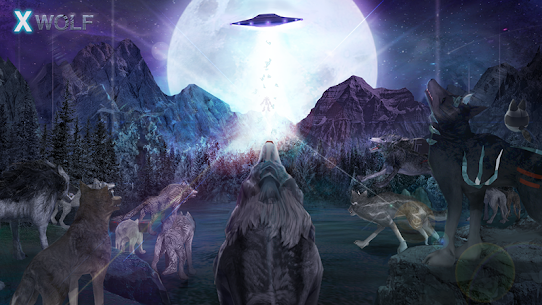 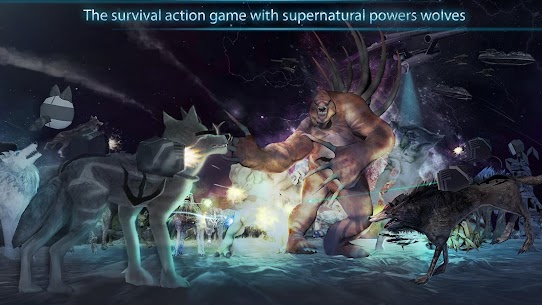 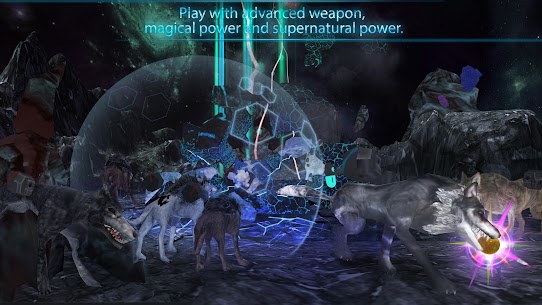 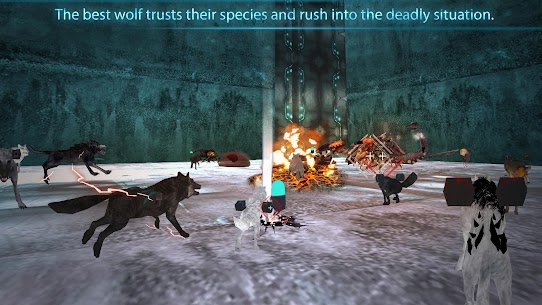 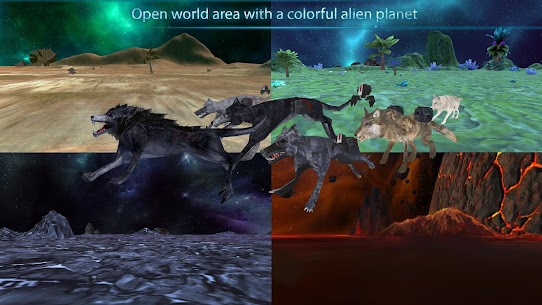